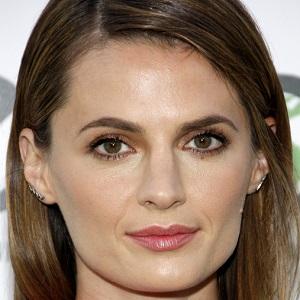 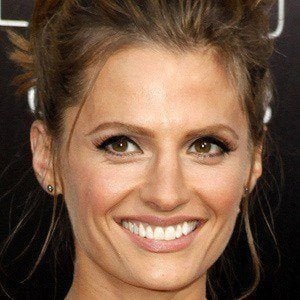 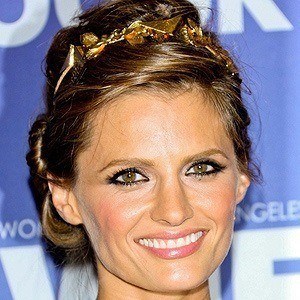 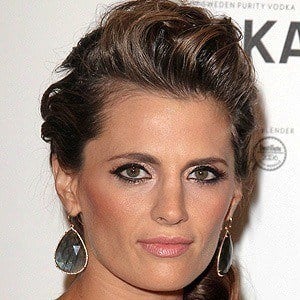 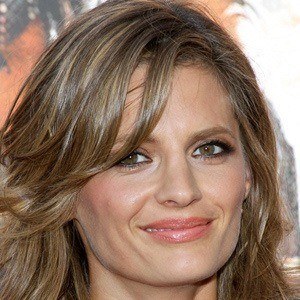 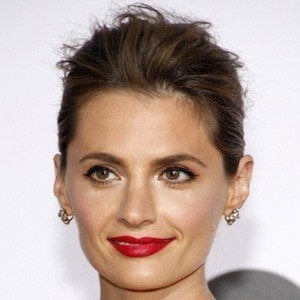 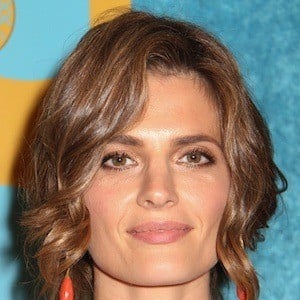 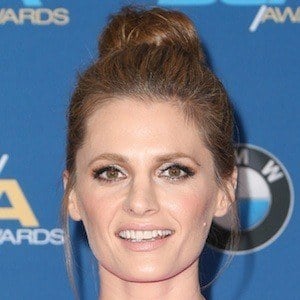 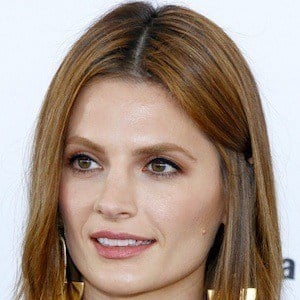 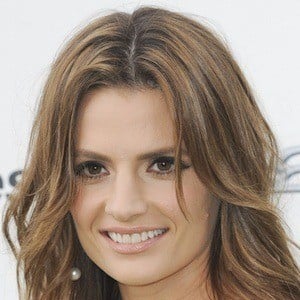 Actress who became known to television audiences as NYPD Detective Kate Beckett on the popular show Castle. She also played Sophia in the 2010 film Lovers Only and Lenore Kandel in Big Sur.

After graduating from high school, she spent time studying and training at Chicago's Goodman School of Drama.

She played Corrine Veneau in 2008's Quantum of Solace.

Her mom is Serbian and her dad is Croatian. She has four brothers. In 2015, she married Kris Brkljac.

She starred alongside Olga Kurylenko in the James Bond movie Quantum of Solace.

Stana Katic Is A Member Of