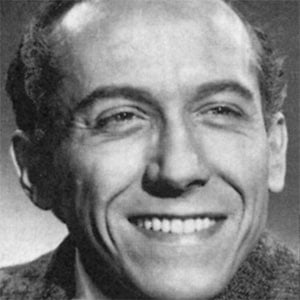 Born with medical Dwarfism, he is perhaps most remembered as Dr. Miguelito Loveless on the Western spy spoof series The Wild Wild West.

He gained exposure in the pilot episode of Get Smart and also in the role of Alexander in the Star Trek episode titled Plato's Stepchildren.

He was a New York critics' Circle Award winner and Tony Award nominee for his portrayal of Cousin Lymon in the play The Ballad of the Sad Cafe.

He married Joy Talbot in 1966, but the marriage ended in divorce.

He garnered an Oscar nomination for his role in the Stanley Kramer directed film Ship of Fools.

Michael Dunn Is A Member Of