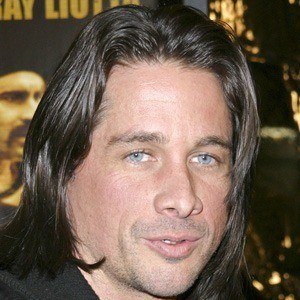 John McBain on the ABC soap opera One Life to Live also appeared on Ally McBeal and The Practice.

He attended prep school in the UK before returning to the U.S. to study English, history and film.

When he joined One Life to Live, he was offered his choice of playing either the newcomer McBain or the longtime role of Todd Manning, and he chose the newcomer to avoid disappointing Manning's fans.

He married Ginevra Arabia in 2004.

Roger Horwath and him, along with several other One Life to Live actors, appeared on the sister soap General Hospitals, reprising their roles, in 2012.

Michael Easton Is A Member Of