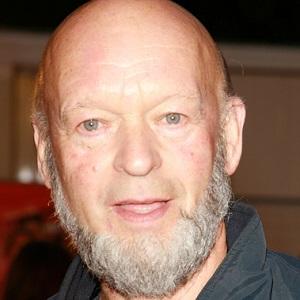 Known for founding the famous Glastonbury Festival, an annual music event held on the grounds of his dairy farm, this English agriculturist and businessman also pursued a political career, representing the Labour Party in a 1997 election.

After attending Wells Cathedral School, he enlisted in the British Merchant Navy. Following his father's death, he took over his family's Somerset farm.

His first marriage, to a woman named Ruth, resulted in three children; his later marriage to Jean Hayball produced a daughter named Emily. Following the death of his second wife, he married Liz Eavis.

Michael Eavis Is A Member Of