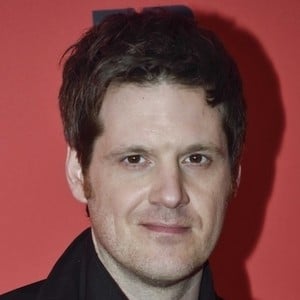 Actor who has earned widespread acclaim for his performances in Broadway productions of American Idiot, The Lyons and A Man for All Seasons. He has also appeared on shows like Trust and in feature films like Frances Ha.

He grew up in Montclair, New Jersey and attended Saint Ann's School in Brooklyn Heights.

He was nominated for a 2016 Outer Critics Circle Award for his performance in the play Lazarus.

His parents are acting teachers William and Suzanne Esper.

He starred in the Off-Broadway, Tony Kushner-written play The Intelligent Homosexual's Guide to Capitalism and Socialism with a Key to the Scriptures.

Michael Esper Is A Member Of

The Family
Trust
American Idiot
Ben Is Back