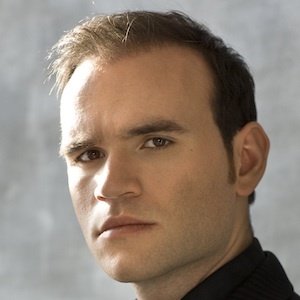 Operatic tenor who has performed in leading opera houses such as the San Francisco Opera, Teatro alla Scala, Teatro Real and The Royal Opera. He debuted as Alfredo in La Traviata at the Klagenfurt Stadttheater in 2007, and is since known as one of the greatest tenors today. In 2016 he co-founded ArtSmart, a nonprofit that provides free vocal lessons to underprivileged children.

He has a bachelor's degree in vocal performance from the University of Michigan School of Music, Theatre & Dance.

In 2014 he won the Richard Tucker Award and the Beverly Sills Artist Award, making him the first artist to win both awards in the same year.

Luigi Alva and Piero Barone are other well-known operatic tenors.

Michael Fabiano Is A Member Of