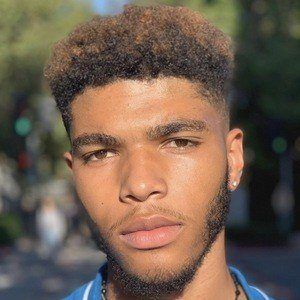 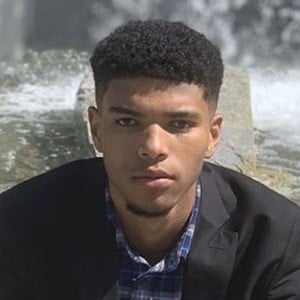 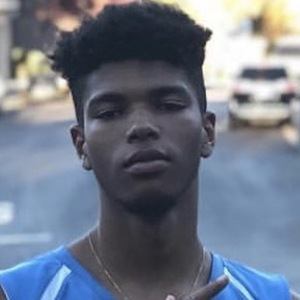 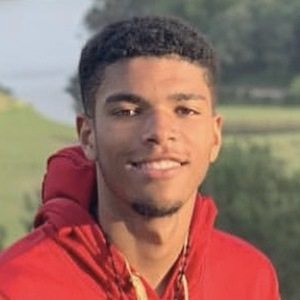 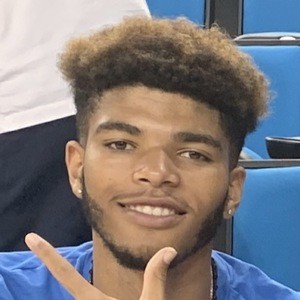 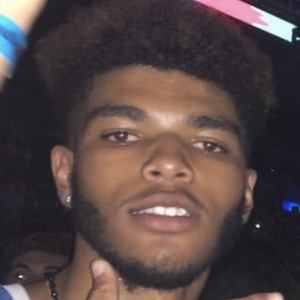 YouTuber who has racked up more than 50,000 subscribers by publishing videos featuring varying gameplay modes from the NBA 2K franchise, and occasionally posting about real-life NBA action. He also posts reaction videos with his friends, actor Xavier Brown and rapper Justin Berry, including a public interview series called "Simple or Serious."

He played varsity basketball at Tamalpais High School. His first video was a compilation of the best dunks and plays from his NBA 2K15 experience.

He began attending UCLA. He posted a vlog about the one time he met LaMelo Ball and the Ball brothers.

He is from California. His father's side of his family is from Nigeria.

He has played against Alfredo Villa, AKA PrettyBoyFredo, in a game of MyPark street ball from NBA 2K16.

Michael Force Is A Member Of