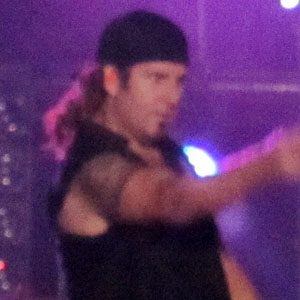 American drummer known for drumming in the rock/metal band FireHouse. He has played on several of the band's albums, including their self-titled 1990 debut, Hold Your Fire (1992), and Full Circle in 2011.

He began drumming at the age of five and won several awards in his high school band.

He was a founding member of FireHouse, which formed in 1988.

He married Lori Mingee on September 15, 1995, and they had two daughters and one son.

He played in White Heat with C.J. Snare before they formed FireHouse together.

Michael Foster Is A Member Of