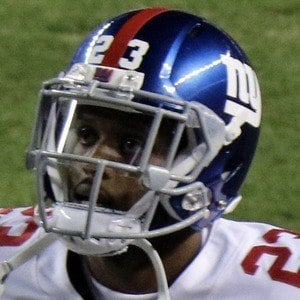 Linebacker who played for the Green Bay Packers from 1978 to 1980, but was forced to retire because of head and neck injuries.

He starred at the University of Minnesota, and was selected in the 2nd round of the 1978 NFL Draft.

He played just 22 games in his career, but recorded two interceptions.

He was born and raised in Madison, Wisconsin, not far from where he began his professional career.

In Green Bay he played under head coach Bart Starr.

Michael Hunt Is A Member Of