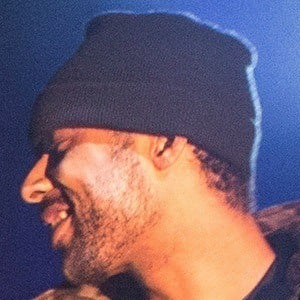 Rapper and music producer also known professionally as Oh no, who has released a number of solo albums. Additionally, he makes up one half of the hip hop duo Gangrene alongside The Alchemist.

He began his performing career with a group called Kali Wild and was featured on his brother's Lootpack's album Soundpieces: Da Antidote.

He is the younger brother of hip hop artist Madlib and the son of singer Otis Jackson. His uncle is Jazz trumpeter Jon Faddis.

He has produced for artists including Murs, De La Soul and Juggaknots.

Michael Woodrow Jackson Is A Member Of