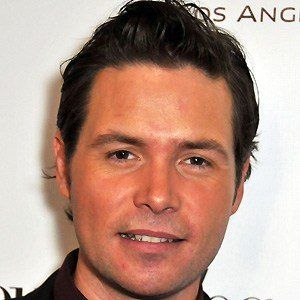 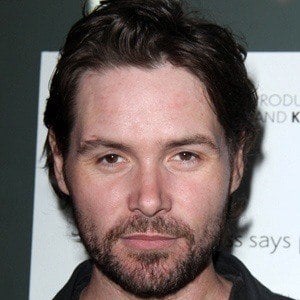 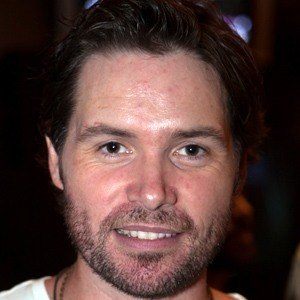 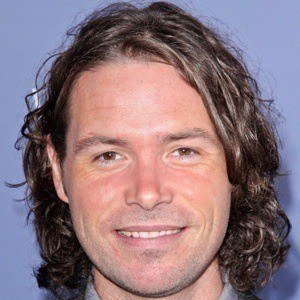 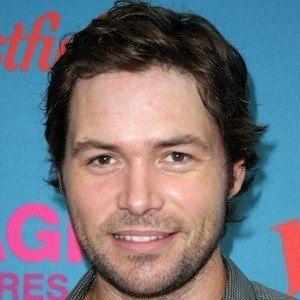 Australian singer who came in eighth place on the television show American Idol in its seventh season in 2008.

He was once in a band called Film for eighteen months.

He married Stacey Vuduris in 2007.

He competed on American Idol, which was hosted by Ryan Seacrest.

Michael Johns Is A Member Of