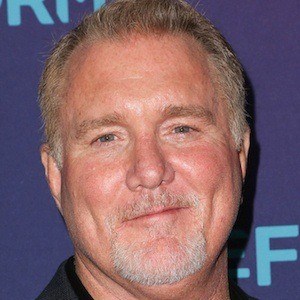 American actor in television and film who has starred in the series Southland from 2009 until 2011 and the 2008 film Keith. He later starred in the Freeform original series Beyond.

He studied Business Administration at the University of Washington.

He voiced a character in the video game L.A. Noire.

He married and has three children.

He co-starred with John Cusack in the 2013 film The Frozen Ground.

Michael McGrady Is A Member Of