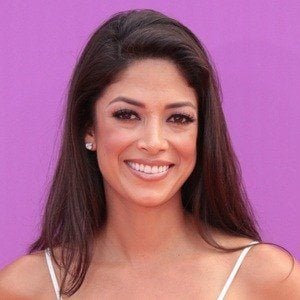 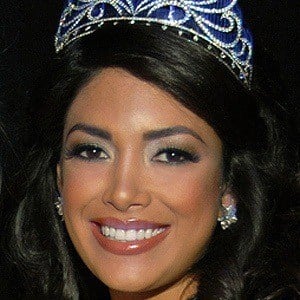 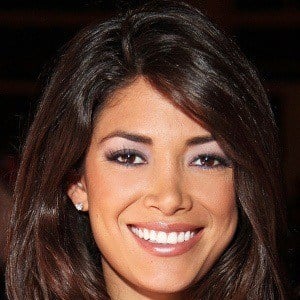 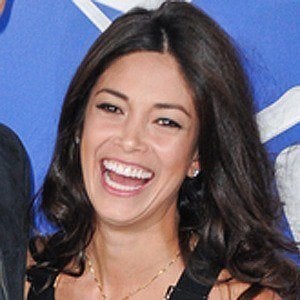 Beauty pageant contestant who was crowned Miss California USA in 2010 after previously finishing runner-up for the honor in 2007. She finished within the Top 10 at the Miss USA 2010 pageant.

She was a student at Moorpark College when she saw an advertisement for Miss California USA. She would transfer to the University of Southern California and graduate with a Bachelor of Arts in communication.

She used to work for Mercedes Benz as a Finance Assistant.

She and younger brother Ricky were born to Rick and Annette Johnson, who later divorced. She became engaged to swimmer Michael Phelps in February of 2015 after they briefly broke up in 2012. They welcomed a son named Boomer in May 2016 and got married a month later. They welcomed their second son, Beckett Richard, in February 2018. Their third son, Maverick Nicolas, was born in September 2019.

Katie Blair succeeded her for the Miss California USA crown in 2011.

Nicole Johnson Is A Member Of