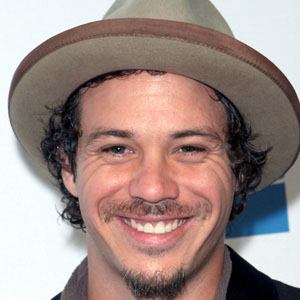 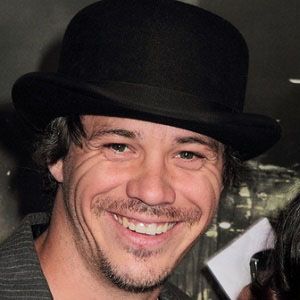 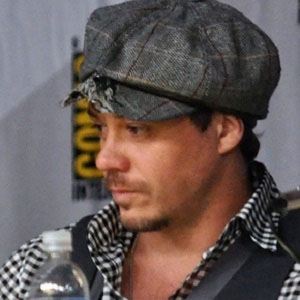 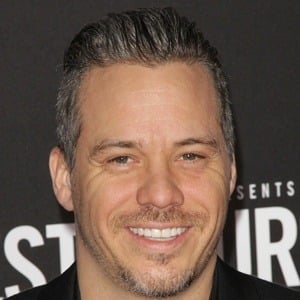 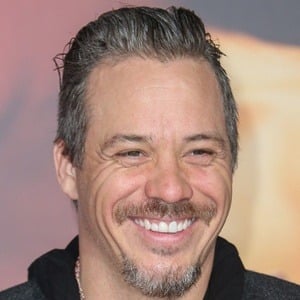 American screen actor who played the role of Rene Lenier in season one of the popular HBO television series True Blood. He appeared on the silver screen in 2012 as Linsky in Jack Reacher.

His television credits include a series regular role on Terriers and guest star roles on CSI, ER, Boston Legal, and The Walking Dead.

He grew up in Detroit, Michigan and was a star on the track and football teams at Clarkston High School.

He co-starred with Jennifer Morrison in the ABC drama series Once Upon a Time.

Once Upon a Time
Tell Me a Story
Game of Silence