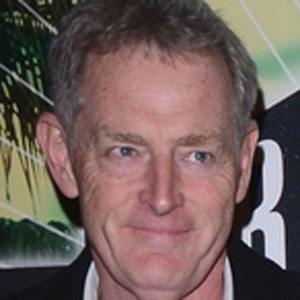 English actor who played the role of Dr Lionel Mead in the television series Doctors and a role in BBC's EastEnders.

He was a part of a performing group called the Wandering Minstrels in 1970 and graduated from the Royal Academy of Dramatic Art in the late 1970s.

He released an autobiography called What's My Motivation in 2004.

He played the role of Paul in the Sam Mendes directed Sondheim Musical Company.

Michael Simkins Is A Member Of