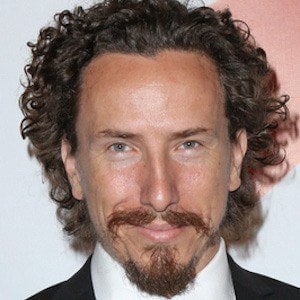 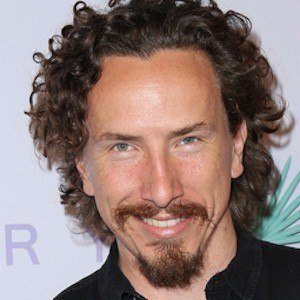 Actor known for playing the role of Nicholas on The Walking Dead. He's also played Craig on The Fosters and George Melton on Rectify.

His first onscreen role came in 2002 when he was a carjacker on NYPD Blue.

He has several writing credits, including for the video games Shrek 2 and Area 51.

He was born in Florida but went to high school in Maui.

He appeared with Teri Polo on The Fosters.

Michael Traynor Is A Member Of