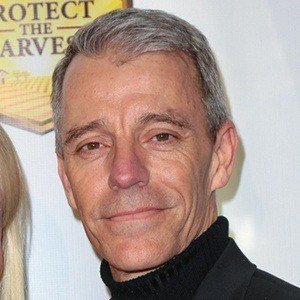 Television and film actor who is best known for his performance on the 2012 CBS series Vegas. In 2006, he was cast in the remake of the horror film The Wicker Man.

One of his earliest roles was on the PBS series French in Action.

He was cast in a supporting role in Tim Burton's Planet of the Apes.

He married actress Caroline Keenan in 2001. They have two daughters named Dalilah and Olivia.

He was cast on Vegas which starred Dennis Quaid and Michael Chiklis.

Michael Wiseman Is A Member Of