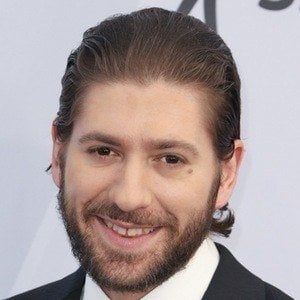 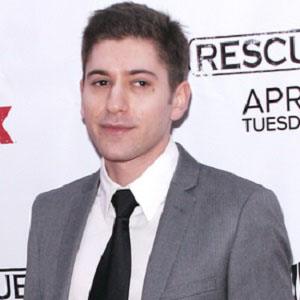 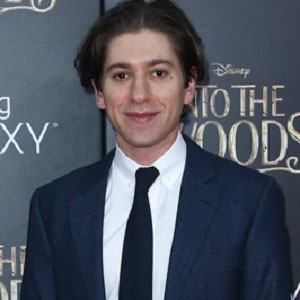 After portraying Damien Keefe on the FX series Rescue Me, Zegen played recurring roles on How to Make It in America; Boardwalk Empire; The Walking Dead; and Girls. His film credits include performances in Frances Ha, Brooklyn, and Adventureland.

After graduating from Skidmore College, he made his screen debut in a 2004 episode of The Sopranos.

He played the role of Eddie in the 2007 horror film The Girl Next Door.

He and his two siblings grew up in Ridgewood, New Jersey, as the children of a schoolteacher mother and an attorney father.

He and James Ransone both played supporting roles in HBO's How to Make It in America.

Michael Zegen Is A Member Of