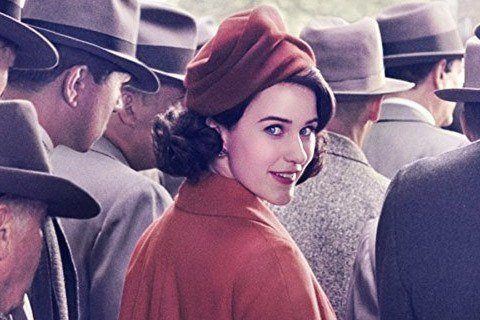 Period comedy-drama set during the 1960s about a housewife who decides to become a stand-up comic. It won the 2018 Emmy Award for Outstanding Comedy Series.