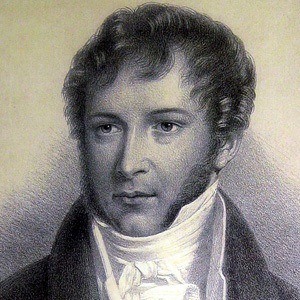 Composer, diplomat, and politician known for his 20 polonaises. He served as the Lithuanian Grand Treasurer and worked as a Russian senator.

He and Napoleon became acquainted during his visit to Italy in 1807.

His father Andrius was a Lithuanian nobleman and governor of Trakai.

He and David Newman were both famous composers.

Michal Kleofas Oginski Is A Member Of