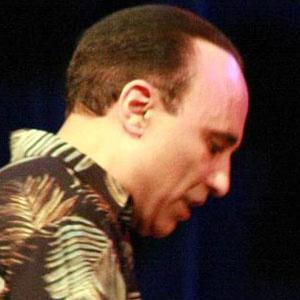 Musician and composer who was a master of jazz, Latin, and classical piano.

He studied at the National Conservatory for 13 years where he came under the influence of bop and contemporary jazz.

His parents originally gave him an accordion, but it was his grandparents' piano that really sparked his interest.

He was influenced by such artists as Chick Corea, Bill Evans, Oscar Peterson, Art Tatum, and Keith Jarrett.

Michel Camilo Is A Member Of