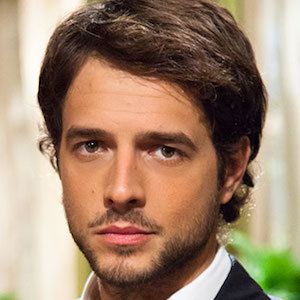 Actor known for his roles as Ettore Coselli on Terapia d'Urgenza and Tommaso Sartori on Un Posto al Sole. He also appeared in the movies Ho Voglia di Te and Quell'estate.

He's also performed in theatre productions of 12 Angry Men and La Venexiana and became the spokesperson for the Nokia Luma 930.

He was born in Sant'Angelo Lodigiano, Italy.

He appeared alongside Federico Russo in an episode of Alex & Co.

Michele Cesari Is A Member Of