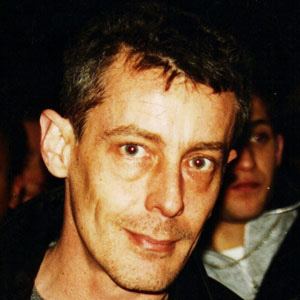 Director of the cult classic Cemetery Man who also acted in films such as Alien 2 and City of the Living Dead.

He was a talented young actor who landed his first film role in 1979 in Bambule.

He became a respected horror director in his own right. He also worked as an assistant director for directors like Dario Argento and Terry Gilliam.

He was inspired to pursue the arts by his stepfather who was a painter.

Michele Soavi Is A Member Of