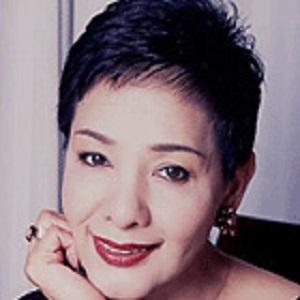 Though she also appeared in King Kong Escapes and more than fifty other films, this Japanese actress is most famous for playing Kissy Suzuki in the late 1960s James Bond feature You Only Live Twice.

Early in her career, she was cast in numerous monster movies produced by the Toho Studio.

She was featured in a 1967 edition of Playboy magazine.

Actress Diane Cilento served as Hama's body double in several scenes in You Only Live Twice.

Mie Hama Is A Member Of