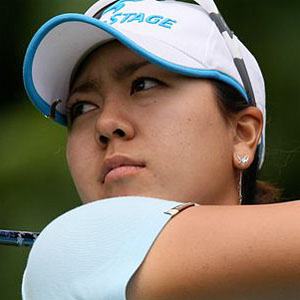 She turned professional in 2008, and won her first LPGA Tour match on August 19, 2012, at the Safeway Classic.

She won the 2004 Japan Amateur Women's Championship when she was just 14-years old.

She earned her first professional victory on October 3, 2010, at the Japan Women's Open.

She was born in Okinawa, Japan.

She is often mistakenly assumed to be related to Ai Miyazato, who is from the same city and competes in the same circuit.

Mika Miyazato Is A Member Of