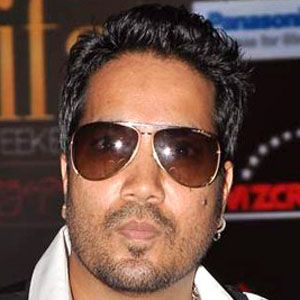 Indian vocalist known for popular bhangra and pop songs such as "Dhinka Chika," "Dhanno," and "Singh Is King." He has performed with the Pakistani singer Shafqat Amanat Ali and appeared in films such as Loot and Mitti.

Born Amrik Singh, he grew up in West Bengal, India, as the sixth son of Balbir Kaur and Ajmer Singh Chandan.

His brother, Daler Mehndi, rose to global fame as a singer and songwriter.

Mika Singh Is A Member Of