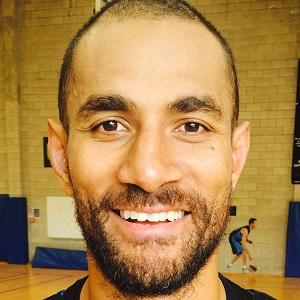 He moved to Australia at age five and played rugby as a teenager.

He has a daughter named Gia and son named Noah.

Mika Vukona Is A Member Of