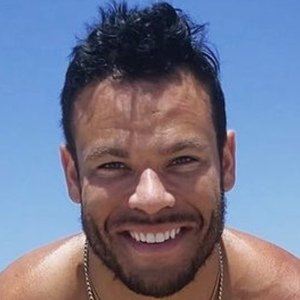 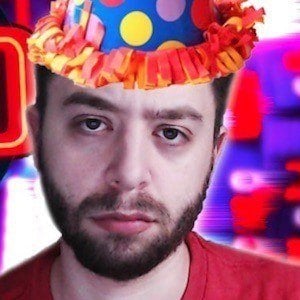 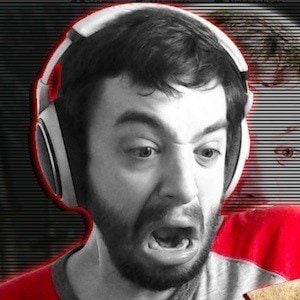 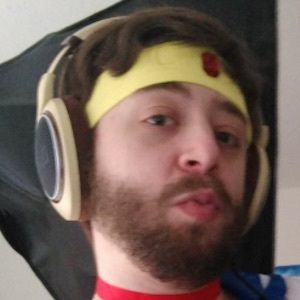 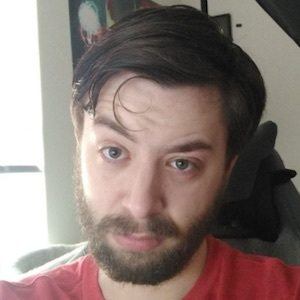 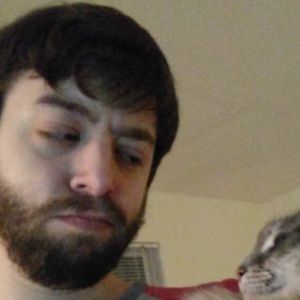 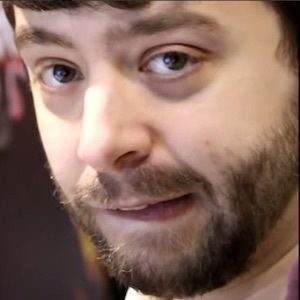 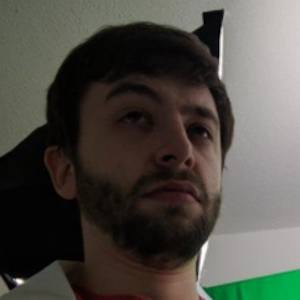 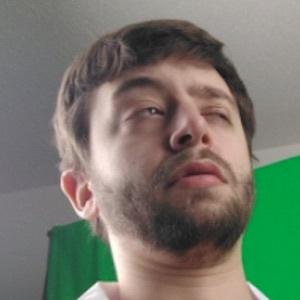 YouTube content creator known for posting gaming news and playing indie games on his popular MathasGames channel that has been subscribed to by more than 250,000 fans.

He created his main YouTube channel in August of 2012, uploading a first video at that time titled "Project Zomboid Season 2 Episode 8: A Journey."

He created a secondary YouTube channel to judge video games called JudgeMathas in February of 2016.

He is from Massachusetts, and grew up with both a brother and sister.

He is a friend of several fellow YouTubers like TotalBiscuit and Northernlion.

Mike Martin Is A Member Of