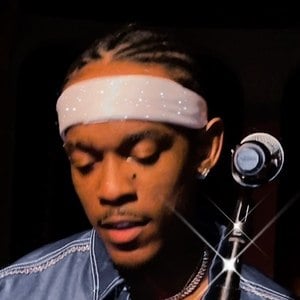 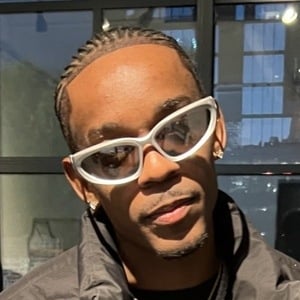 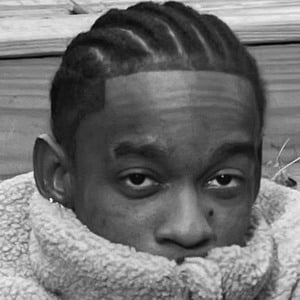 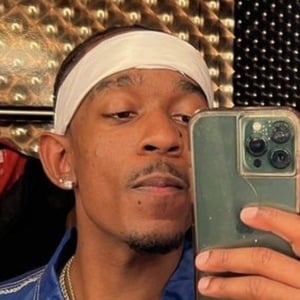 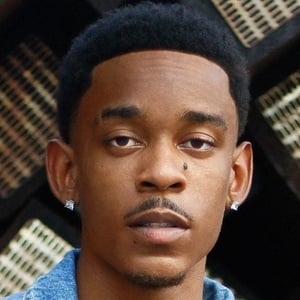 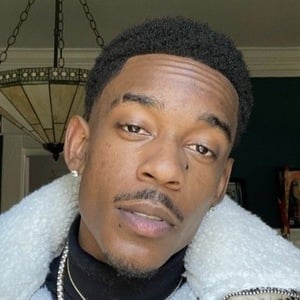 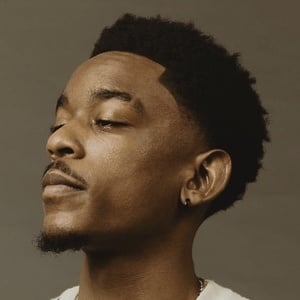 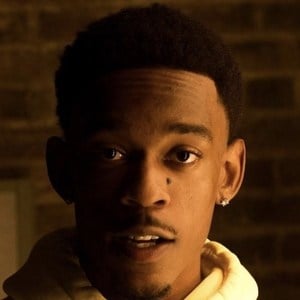 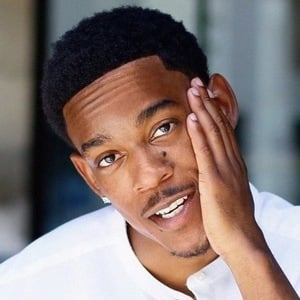 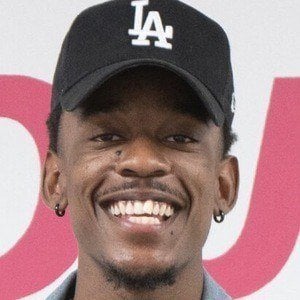 Sixth member of the boy band Mindless Behavior. He replaced Roc Royal and performs as a background singer.

He began recording and dancing at a young age, joining Mindless Behavior at only 17-years-old.

He and recording artist Brittany Glodean have been romantically linked.

He grew up Michael Martin in Mississippi, making him only the third member of the band not born in California. He has brothers and a sister named Joy.

Roc Royal, who was replaced by Mike, became the second original band member to be replaced. Prodigy was the first, although he returned briefly at the end of 2014.

Mike River Is A Member Of