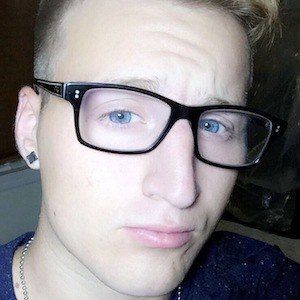 American YouTuber whose eponymous channel includes pranks, challenges, "man on the street" interviews and more. The videos on his channel have racked up more than 6 million views.

In 2016, he created the extras and behind-the-scenes channel OnlyOneSilletti.

He has a sister named Martina.

He once pranked his girlfriend using the lyrics to Drake's "Too Good."

Mike Silletti Is A Member Of