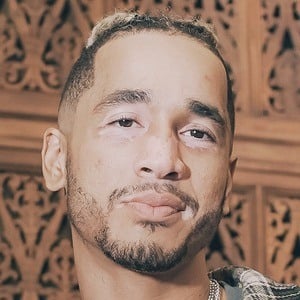 Pop music performer who is widely recognized for having been one-half of the duo Social House. He was credited as a co-writer on Ariana Grande's 2019 single "Boyfriend" and he had the opportunity to open for her during her Sweetener World Tour.

He and his bandmate Scootie met while working out of a production studio in Los Angeles.

He has written or produced songs for Chris Brown and was featured on Wiz Khalifa's "Don't Kill My High."

He was romantically linked to Ariana Grande from 2019 to early 2020.

He collaborated with Lil Yachty on the single "Magic in the Hamptons."

Mikey Foster Is A Member Of