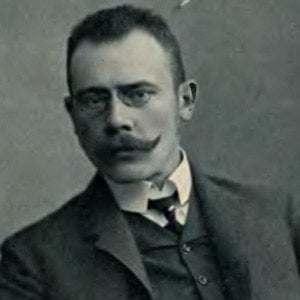 Prime Minister of Czechoslovakia from 1935 to 1938, who also worked as a journalist.

He started working as a journalist in Budapest in 1897 and edited and founded the newspaper Slovenský denník in 1900.

He was the leader and founder of Slovak agrarianism and was a close aide of Archduke Franz Ferdinand, the successor to the Austrian and Hungarian thrones.

His son is Fedor Hodza, also worked as a politician.

He and Emily Gimmel were both famous journalists.

Milan Hodza Is A Member Of