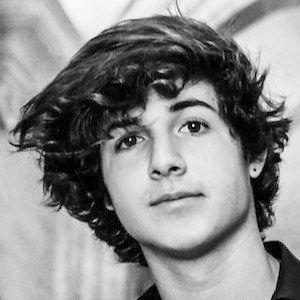 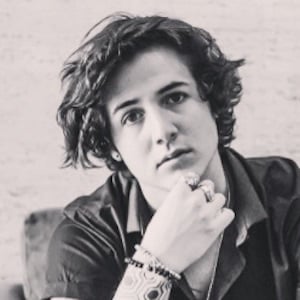 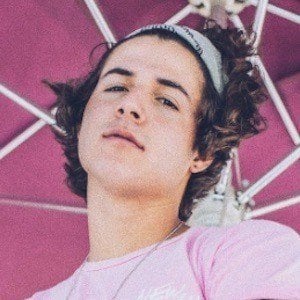 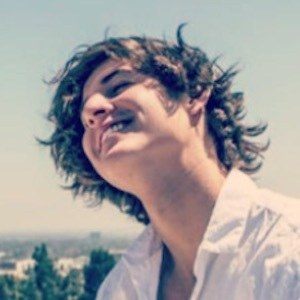 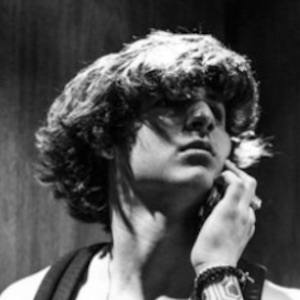 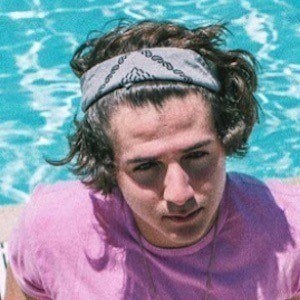 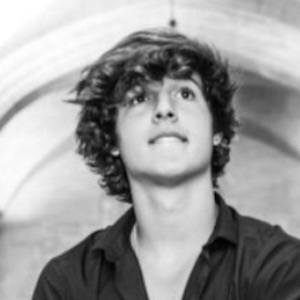 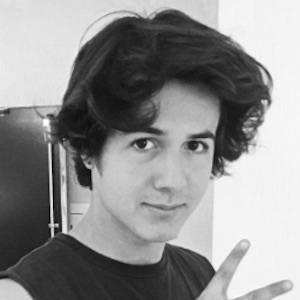 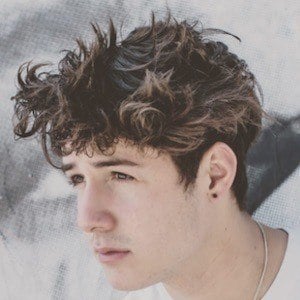 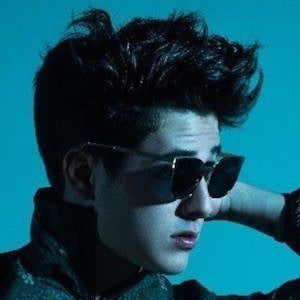 American pop singer-songwriter who became a finalist on the ABC reality show Boy Band, where he found some acclaim with his song "Your Day" featuring Everett Ave.

He came to Los Angeles with no money and was homeless for three months.

He first started honing his craft by singing covers on YouTube and SoundCloud.

He was heavily influenced by his dad's Journey records. His first time on stage was in the 1st grade as a soloist for his Christmas concert.

Miles Wesley Is A Member Of