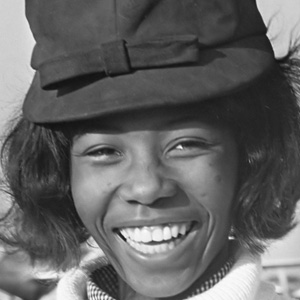 Jamaican singer-songwriter known for her 1964 cover of The Cadillacs' song "My Boy Lollipop." She popularized the "bluebeat" style.

She and Roy Panton recorded as Roy and Millie when she was a teenager.

Her success with "My Boy Lollipop" was significant in that it was the first major hit for Island Records.

Her father was a sugar plantation overseer. She had a daughter.

Millie Small Is A Member Of