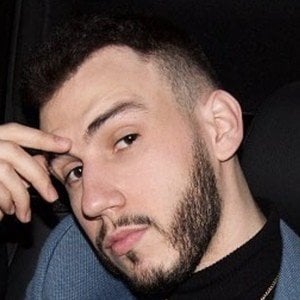 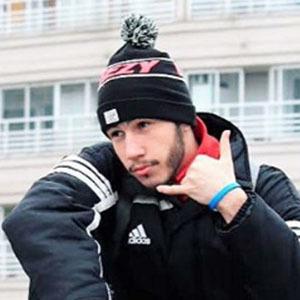 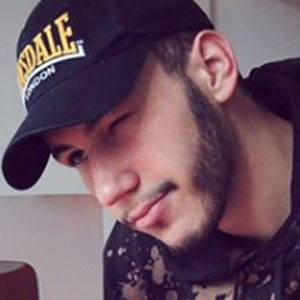 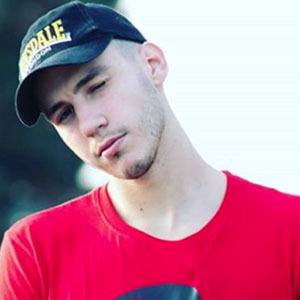 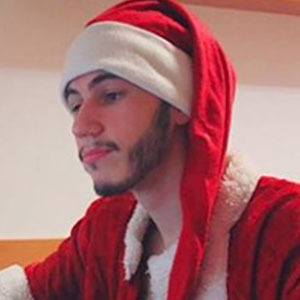 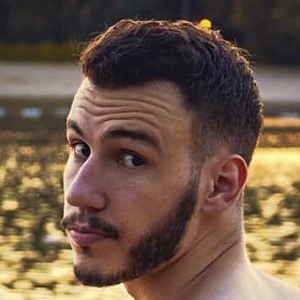 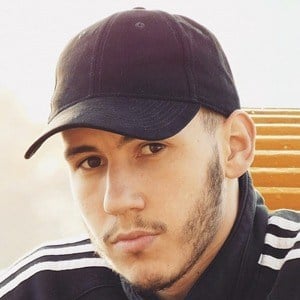 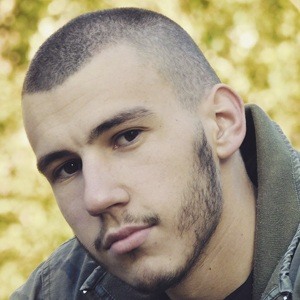 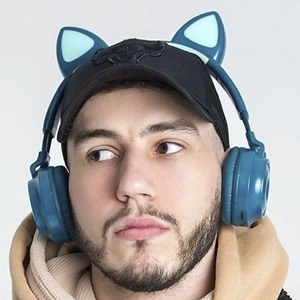 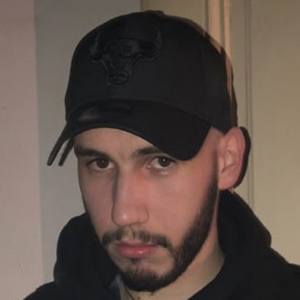 Social media star who has gained fame for his Kimi's Life YouTube channel. His public pranks and social media experiments have gained him more than 236 million views.

He has one son.

Milos Kostic Is A Member Of