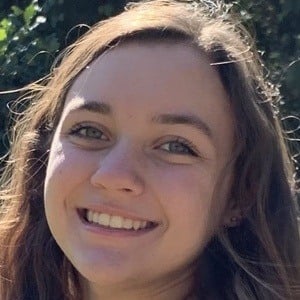 Famous for her childhood roles as Lily and Louise on the respective television series Austin and Ally and Murder in the First, Kirkland is also notable for her portrayal of Lexie in the 2013 film Safe Haven.

At the age of eight, she appeared in a local North Carolina commercial for the Biltmore Estate tourist attraction.

She attended Safe Haven auditions in the city of Wilmington, North Carolina.

The children of Gina and Kirk Kirkland, she and her sisters Kate and Coley grew up in Raleigh, North Carolina.

Her Safe Haven onscreen father is played by Josh Duhamel.

Mimi Kirkland Is A Member Of