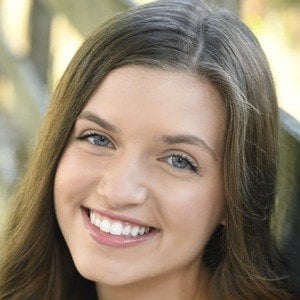 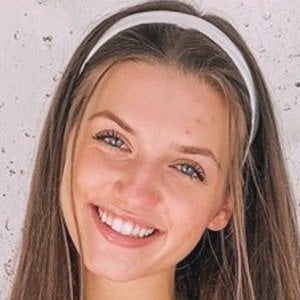 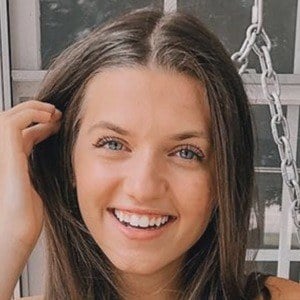 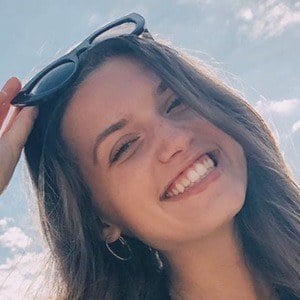 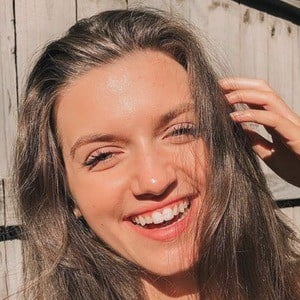 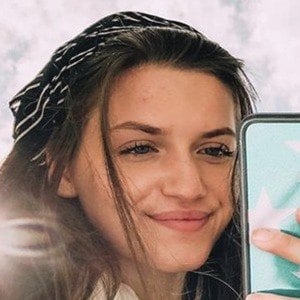 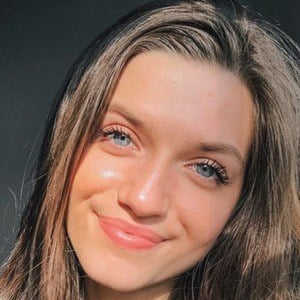 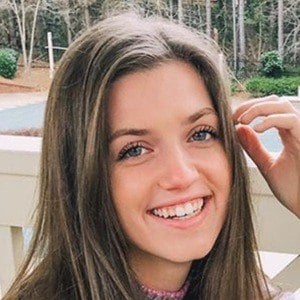 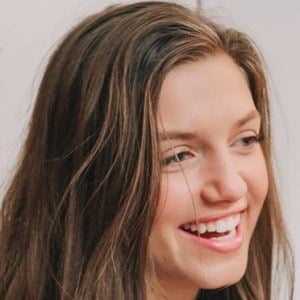 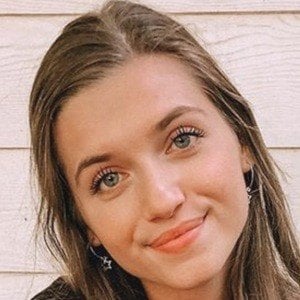 YouTube personality who landed the Saturday slot on the incredibly popular channel SevenSuperGirls. She was previously on SevenPerfectAngels.

She was first introduced on the SevenSuperGirls channel in August of 2015.

She enjoys singing, and had already performed in a third opera by the time she was 14 years old.

Her real name is Megan, but she has went by Mimi since she was three. She has two older siblings named Ellie and Ben. She also has dogs named Lily and Olly.

She joined Emily Jade as a SevenSuperGirls personality.

Mimi Drabik Is A Member Of