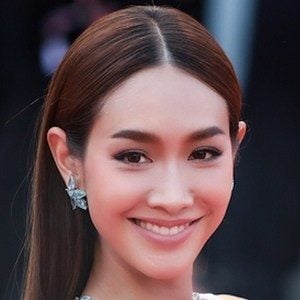 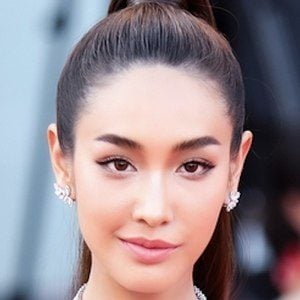 Thai model and actress who has appeared in Sawan Saang and in Bo Bay. She also acted in 2013's Cinderella Rong Tao Tae.

She initially gained fame when she was crowned the first runner-up in the Miss Teen Thailand competition in 2006.

She has been an actress who was born in Thailand, much like Urassaya Sperbund.

Min Pechaya Is A Member Of