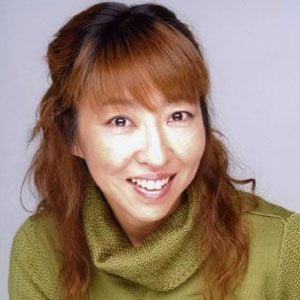 Japanese voice actress and singer who rose to fame as a member of the music group Two-Mix. She also provided voice acting work for a television show called Kiki's Delivery Service.

In 1987, she was cast as the voice of Yōichi Ajiyoshi in the Mister Ajikko series.

She provided the voice of the protagonist in the Digimon World video game.

She and Mari Natsuki both had successful careers as Japanese voice actresses.

Minami Takayama Is A Member Of