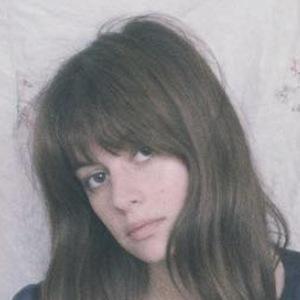 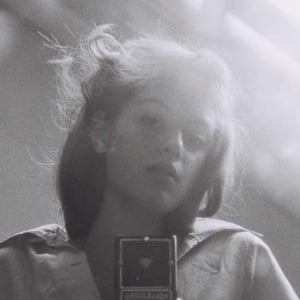 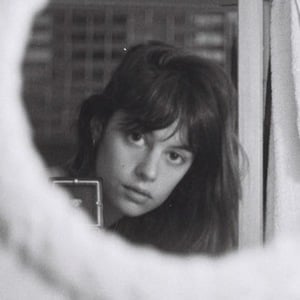 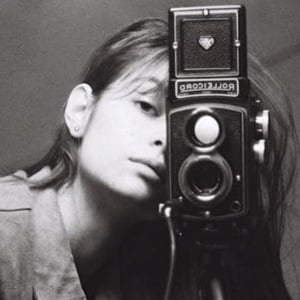 Instagram influencer, model and filmmaker who has been represented by Innovative Artists and Next Models LA. The photos she takes of herself are intimate and captures the perspective of herself. She has more than 60,000 followers.

She has completed short films titled Hollywood, FL and 45 Seconds in Paris.

She was featured in the music video for "We Don't Talk Anymore" by Charlie Puth.

Mirella Cardoso Is A Member Of