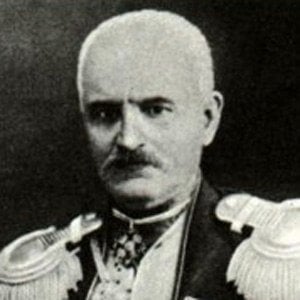 An Azerbaijani author, playwright, and philosopher, he was also a noteworthy literary critic. His works include Art of Criticism, Principles of Writing, and the 1859 novel The Deceived Stars.

He was raised to become a clergyman, but he pursued a literary career instead, publishing his first work, The Oriental Poem, in 1837.

He was one of the first leaders of the Iranian nationalist movement.

As a child, he was educated by his uncle, Haji Alaskar.

Mirza Akhundov Is A Member Of