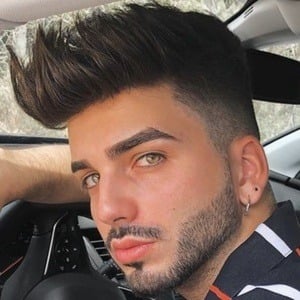 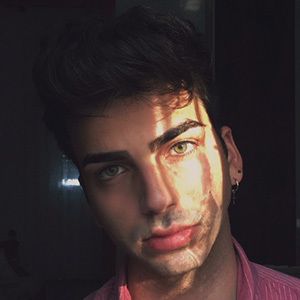 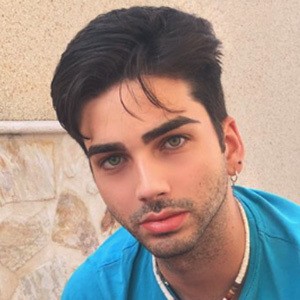 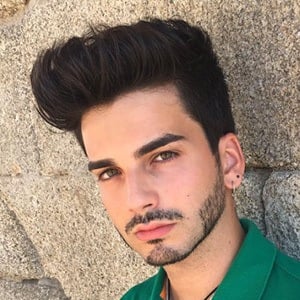 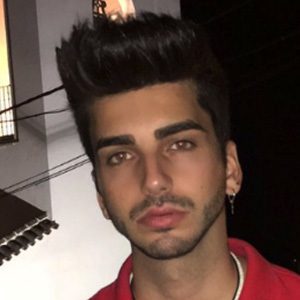 Though he joined Twitter in September 2011, he didn't release his first tweet until almost a year later.

He is a native of Madrid, Spain.

He is close with fellow Instagram star and selfie specialist Alvaro Mel.

Mister Ces Is A Member Of