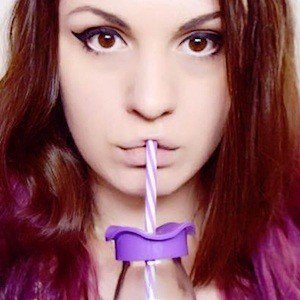 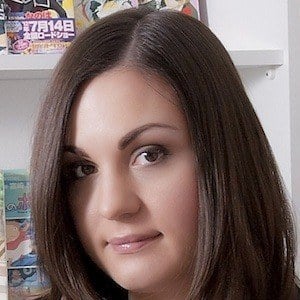 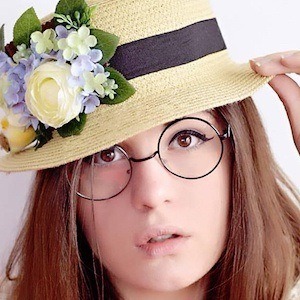 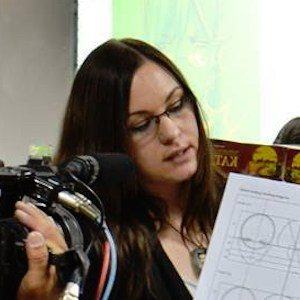 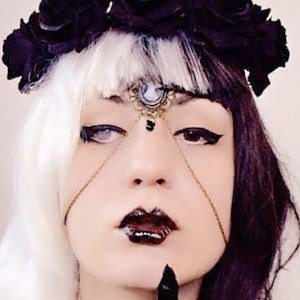 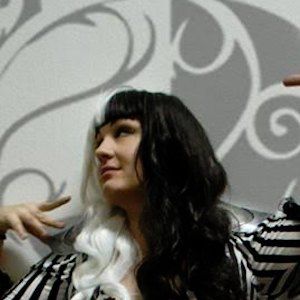 Serbian artist who is widely known for her Mistiqarts YouTube channel. She has gained widespread popularity there for her manga and anime-inspired time lapsed art videos, as well as drawing tutorials and challenge completions. She authored the manga-drawing book MANGA Crash Course.

She graduated from the College of Design, Technology and Management, Belgrade. She began her YouTube channel on October 4, 2008.

She has amassed more than 150,000 subscribers to her YouTube channel. One of her most popular videos there, "How to Draw Manga Eyes, Eight Different Ways," has earned more than 2 million views. She helps coordinate multiple anime and comic conventions every year.

Her birth name is Mina Petrovic.

She and Mei Yu are both known for their manga and anime-inspired work completed on their YouTube channels.

Mistiqarts Is A Member Of