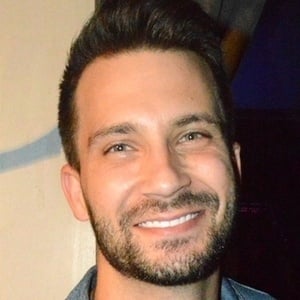 A member of The Voice's Team Blake, he gained fame competing on the thirteenth season of the popular NBC series.

He attended a military college in Charleston, South Carolina and had intended to go to dental school. However, after college, he decided to forgo dental school to pursue music.

A skilled woodworker, he built custom furniture in Nashville, Tennessee, and renovated a shuttle bus into a tiny house.

His mother was incredibly supportive of his love of music, and it was after she passed away just before his college graduation that he decided to pursue his dreams wholeheartedly.

Some of his fellow Team Blake competitors on The Voice included Natalie Stovall and Esera Tuaolo.

Mitchell Lee Is A Member Of