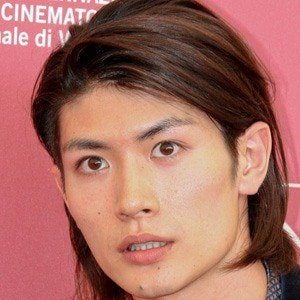 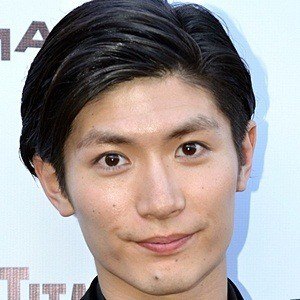 Japanese actor and singer best known for his role in the manga series Gokusen 3 and for being part of the J-pop group Brash Brats.

He studied at Tsukuba Actor's Studio when he debuted at age seven in the NHK drama, Agri before joining Brash Brats.

He won a 2009 Elan d'or Award in the Best Newcomer category.

He was good friends with fellow actor Sato Takeru, who was part of the same agency, Amuse.

He co-starred with Manami Konishi in the 2011 film Tokyo Park.

Miura Haruma Is A Member Of