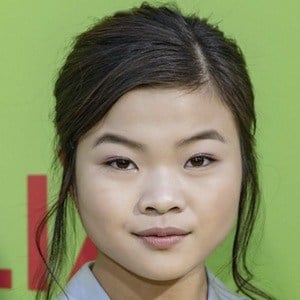 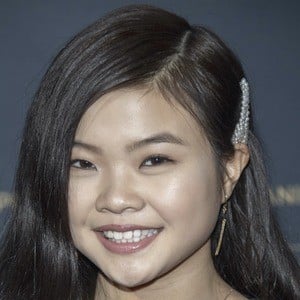 Actress who rocketed to fame as a child playing small guest roles in popular shows like Hand of God and The Thundermans. She was later cast as Zu in the movie adaptation of The Darkest Minds and as ZhenZhen in the Netflix original Rim of the World. In 2019, she played young Sasha in Always Be My Maybe.

She made her acting debut in 2015 playing the younger version of Grace Park's character Kono Kalakaua on Hawaii Five-0.

She has been cast in a number of short films including 2016's Angeltown and 2017's Unbound.

Born in Toyko, she was raised in California. Her parents have managed her Twitter and Instagram accounts.

In 2016, she played "Mini Julie Chen" in an episode of the daytime show The Talk.