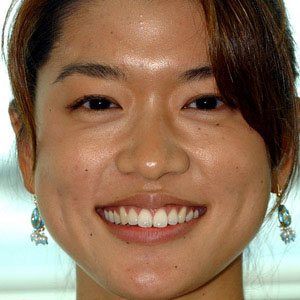 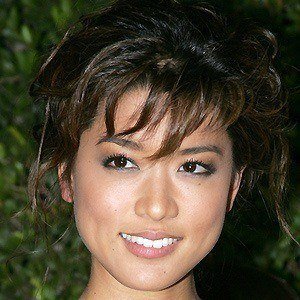 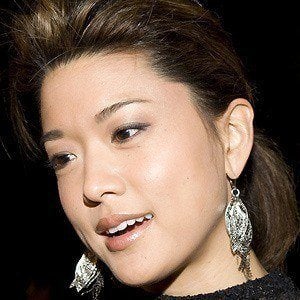 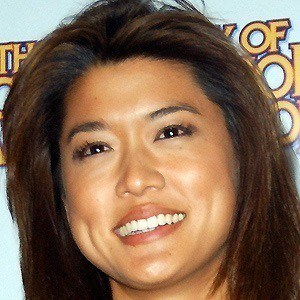 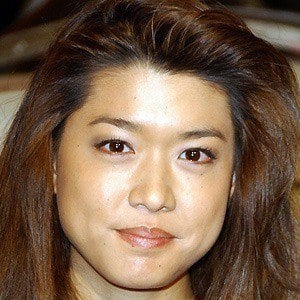 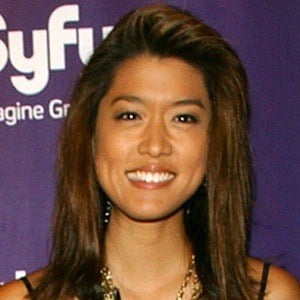 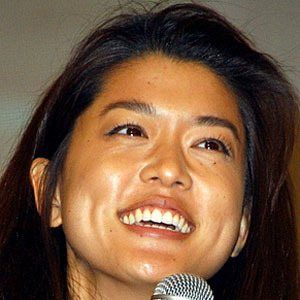 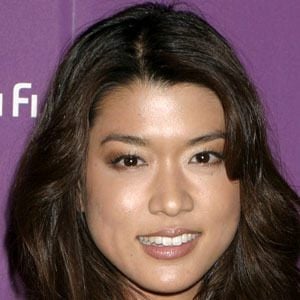 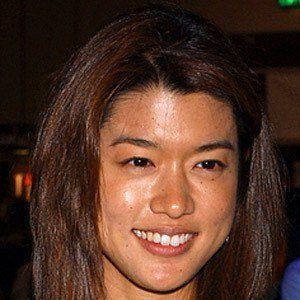 Canadian-American actress who first took the role of Kono Kalakaua on the series Hawaii Five-0 in 2010 and later began appearing in ABC's A Million Little Things as Katherine. She also starred in the film Romeo Must Die.

She earned a degree in psychology from the Columbia University.

She had her breakout television role as Lt. Sharon Agathon on Battlestar Galactica.