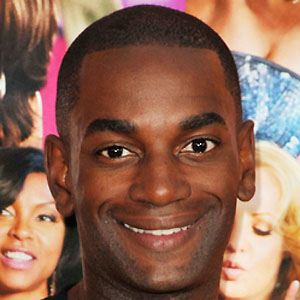 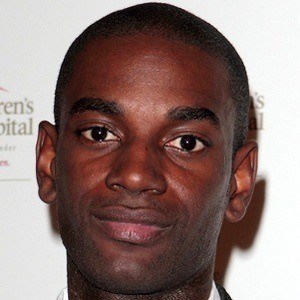 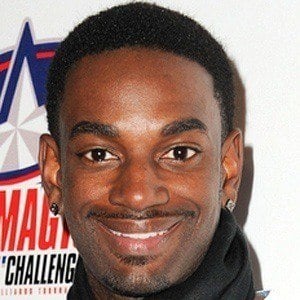 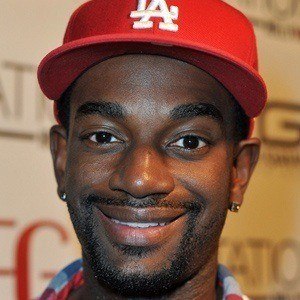 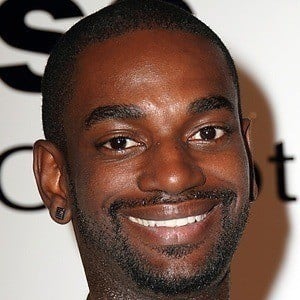 Known best for his starring role as Leon Hayes in the 2006 sports drama Gridiron Gang, this screen actor also had guest spots on Boston Public, ER, The Shield, and several other popular television series. He later starred in the FOX series Pitch.

He began his professional acting career shortly after graduating from high school, appearing in commercials for Reebok, Nike, and Visa.

He played the recurring role of "Pooch" on the television drama Detroit 1-8-7.

During his high school years in South Los Angeles, he decided to abandon his early basketball dreams to perform in school theatrical productions.

He and Dwayne Johnson co-starred in Gridiron Gang.