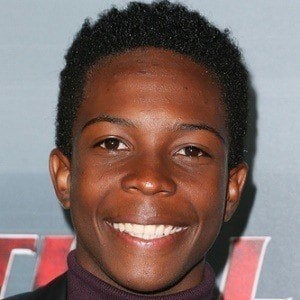 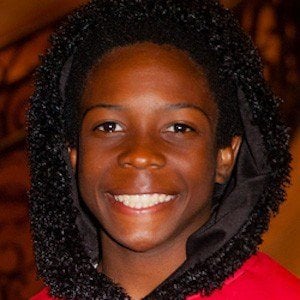 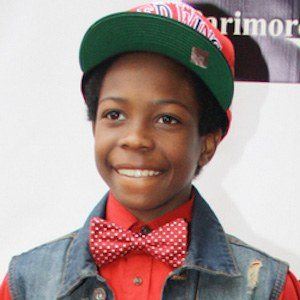 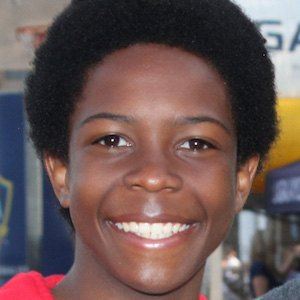 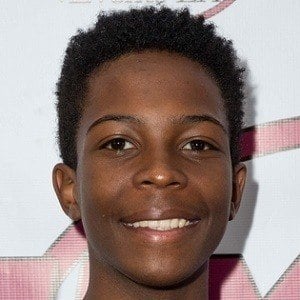 Actor who is best known for his portrayal of Cody Alberts in the 2012 film Won't Back Down. He has also appeared in various TV series, also, including Community and Law & Order: Special Victims Unit.

He appeared in 2 episodes of the TV series Shameless. He also had a recurring role on the show Mr. Robinson as Deandre Hall.

He was born in Chicago, Illinois to parents Tracy and Joyce-Kelly Brown. His younger brother, Dusan, has also expressed interest in acting.

He starred alongside Viola Davis, Lance Reddick, and Oscar Isaac in Won't Back Down.