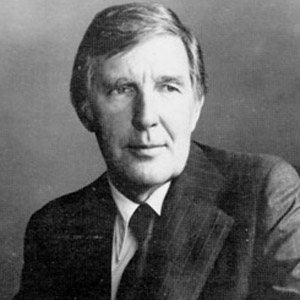 Affiliated with the Democratic Party, this Arizona politician represented his state's second district in the United States Congress from 1961 until 1991. Before beginning his political career, he had briefly played professional basketball for the Denver Nuggets.

After receiving his undergraduate education at the University of Arizona, he earned a law degree from the same institution.

His two marriages -- to Patricia Emery and Ella Royston Udall -- resulted in a total of six children, including a son, Mark Udall, who became a United States Senator from Colorado.

He filled the congressional seat of his brother Stewart Udall after the elder Udall became President Kennedy's Secretary of the Interior.

Mo Udall Is A Member Of